FEATURED SERIES CORNER
Calpurnia Tate, Girl Vet
Calpurnia Tate is an 11 year old girl who wants to help the wildlife in her own backyard. This series adds a fourth book on April 10. A Prickly Problem is the tale of her dog, Ajax, and his encounter with a porcupine. Other books in this series include Who Gives a Hoot?, Counting Sheep, and the first in the series, Skunked! If you like the Little House on the Prairie series, you are going to love these books. How many can you find on the shelves in your library?

Season Two of A Series of Unfortunate Events is back on Netflix March 30. This season will follow the Baudelaire orphans through book nine, The Carnivorous Carnival. Watch the promo for Season Two here. Season Three will air in 2019 and wrap up the series with the remaining four books.

Also on Netflix, the Llama, Llama series debuted on January 26. Season One has 15 episodes. Check out the trailer and a listing of each episode here.

MY FAVORITE THINGS
One of my favorite amusement parks, Kennywood, in West Mifflin, Pennsylvania, announced it is adding Thomas Town, featuring Thomas the Tank Engine and Friends. This new attraction will house four rides; Cranky’s Drop Tower, Harold’s Helicopter Tour, Flynn’s Fire Training, and Diesel Drivers, along with a life-sized Thomas the Tank Engine. Park officials expect the new addition to be ready in June.

Kennywood added its first train ride in 1945, the same year Thomas the Tank Engine was written. If you are a fan of Thomas, Cranky, Harold, Flynn and Diesel, make plans to check this out. 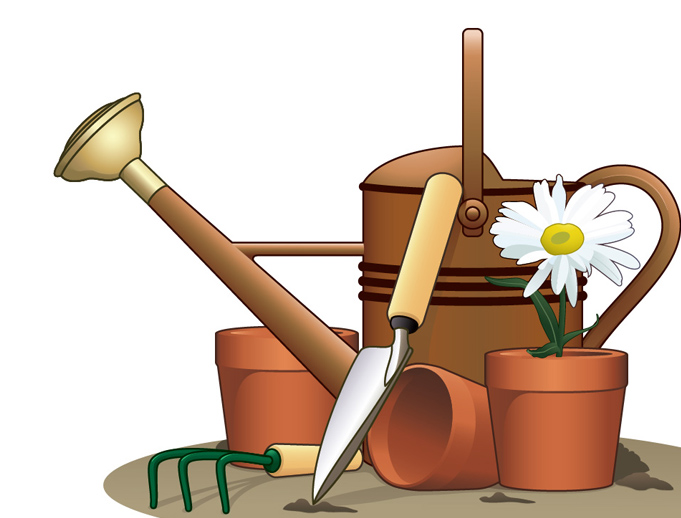