Located at the gateway to New York’s beautiful Finger Lakes region, the Monroe County Library System’s 33 locations serve the citizens of Monroe County and its main city, Rochester. The system runs the gamut from a large, urban Central Library to a small, cozy library in the rural hamlet of Rush. MCLS circulates 8.5 million items each year with at least 4 million traveling through the delivery system that runs five days a week, guaranteeing patrons a three-day turnaround on reserves.

Monroe County Library System prides itself on the “One County, One Card” philosophy and, even though each library is an independent entity with its own funding sources and board of trustees, the system seamlessly shares materials with every library in the county. Anyone with an MCLS card can pick up or return a book at any location. 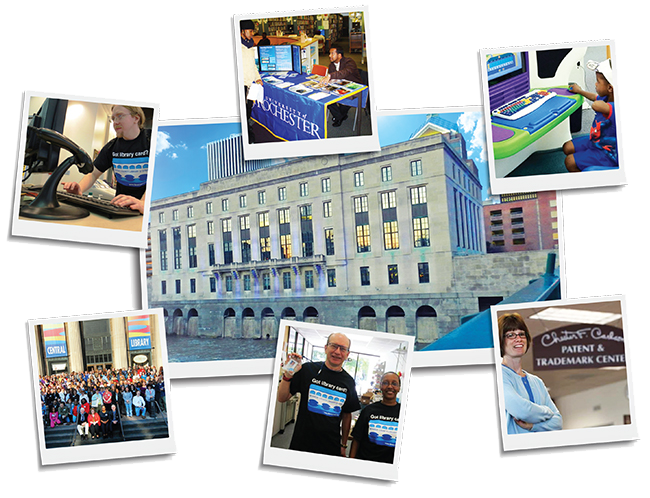 MCLS has been on the forefront of innovative programs and services, including the development of Rochester Images, one of the first public library collections of historical digital images. In 2007, the system continued to be a pioneer by contracting with OverDrive® for digital audiobooks and has continued to build on the platform with eBooks and digital music. On the horizon is an interactive learning page, “Rochester Voices,” that includes audio/visual and gaming elements to bring prominent Rochesterians from the past to life.

To learn more about MCLS, go to www3.libraryweb.org